The Quest To Know Him

Article Written By: Pastor Ann Brock ~ November 2012
What an awesome, amazing God who longs for His children to “seek Him” with all our hearts just so we can know Him and receive the blessing of being in His presence. For more years than I like to admit, my quest to “know God” was at times nothing more than an arduous task of seeking Him in response to His nudge of 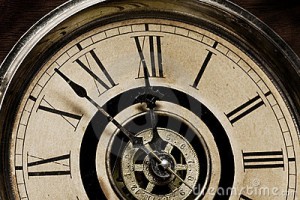 my heart: “My people do not know Me; they know about Me, but they do not know Me.” Months passed and this statement kept resonating in my spirit. Months turned into years as my search to know Him began to consume every part of my being. Psalm 9:10 became so real in my spirit: “And those who know Your name will put their trust in You; For You O Lord have not forsaken those who seek You.” I sang the song, “Trust and Obey”; however, I suddenly became aware that I could not trust in nor pray rightly to a God I did not know. Thus my never-ending journey to know Him through His names and attributes was born.
To further hammer this truth into my heart, Jeremiah 9:23-24 became a Rhema life verse. “Let not a wise man boast of his wisdom, and let not the mighty man boast of his might, let not a rich man boast of his riches; but let him who boasts boast of this, THAT HE UNDERSTANDS AND KNOWS ME, that I am the LORD who exercises loving-kindness, justice, and righteousness on earth; for I delight in these things, declares the LORD.”
The once arduous task of seeking Him had now become a delight. Seeking to know Him in His personage now 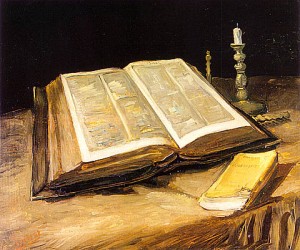 burned in my spirit and became the birth canal of the passion for prayer and intercession that would follow. The heartbeat of prayer and intercession in my life had now found its proper place. Little did I know the impact this passion would have in my life for years to come. Father desires that we become a reflection of who He is in the earth; so that all men may know Him and come to the knowledge of the Truth. The goal of prayer is to experience the heart of the Father. To know Him is to know the desires of His heart. Praying the desires of His heart advances His Kingdom that Christ established while on earth. It’s all about Him and His Kingdom. KEEP SEEKING! HE WILL BE FOUND BY YOU!
By Pastor Ann Brock|November 19th, 2012|Pastor Ann Brock|